The amateur's one minute critique 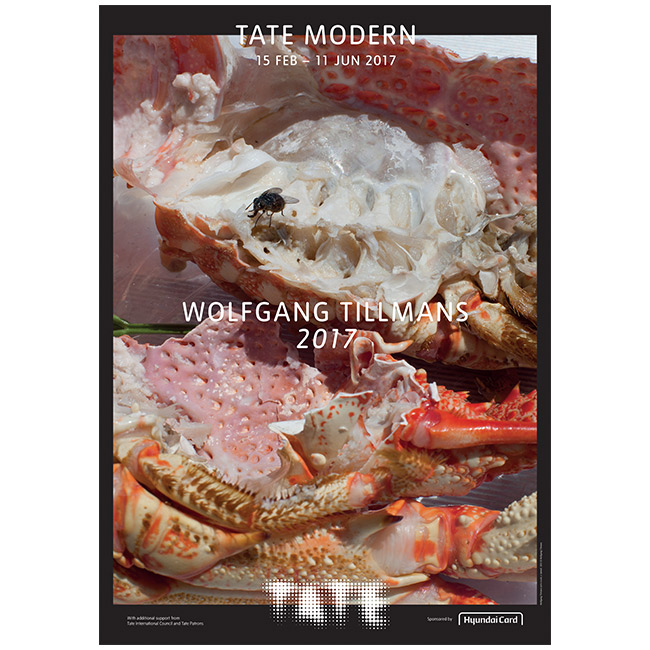